I Am Not Ashamed Of The Gospel Of Christ!

An ocean current called the North Pacific Gyre is bringing Japanese radiation to the West Coast of North America: 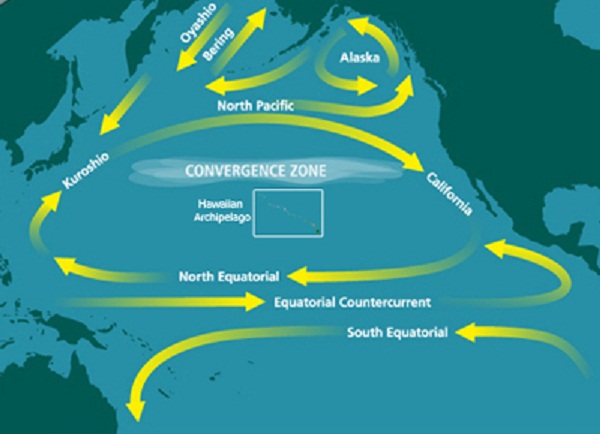 While many people assume that the ocean will dilute the Fukushima radiation, a previously-secret 1955 U.S. government report concluded that the ocean may not adequately dilute radiation from nuclear accidents, and there could be “pockets” and “streams” of highly-concentrated radiation.

Last year, scientists from the National Oceanic and Atmospheric Administration’s (NOAA) Pacific Marine Environmental Laboratory and 3 scientists from the GEOMAR ResearchCenter for Marine Geosciences showed that radiation on the West Coast of North America could end up being 10 times higher than in Japan:

After 10 years the concentrations become nearly homogeneous over…