16.000 cross is now located in a row for over one kilometer off the E45 at Hedensted to visualize a year of abortions in Denmark.

The 16,000 crosses were put in the ground by the Association of Auditors of life that now has transformed the field between Horsens and Vejle to something that most closely resembles a cemetery, and the setup has been a great success tells National Secretary of Right to Life, Ellen Højlund Wibe.

– It has been a really good day where everything just slipped as it should: Good, positive energy, and came up against 500 helpers, which was far more than we bargained for. Even the weather was on our side, says Wibe.

There is no laws protecting a child in womb of its mother.  Unlike when a human being have been delivered, a child can be killed without legal consequences. 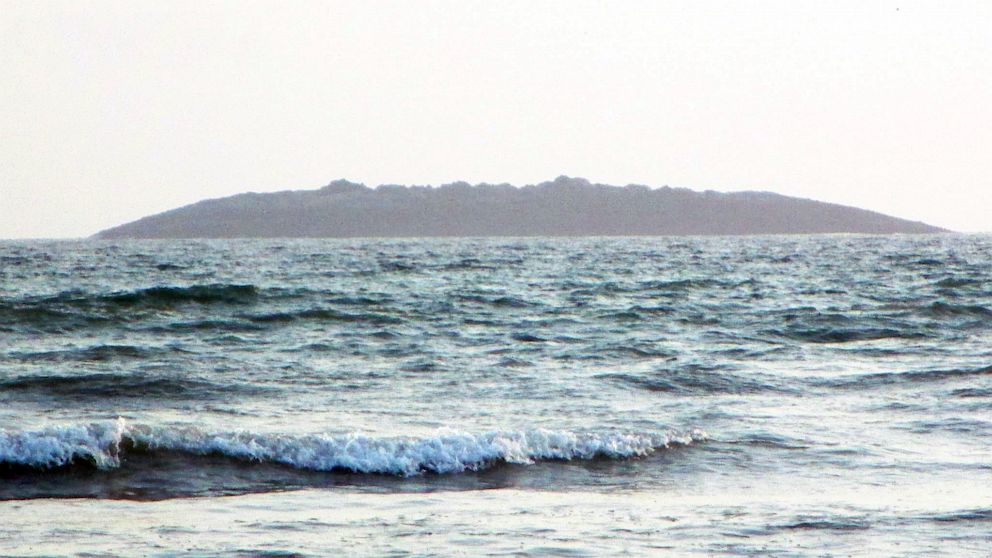 Earthchange event: The 7.7 magnitude oblique-strike-slip earthquake was so powerful, it raised new land out of the Arabian sea.

September 24, 2013– PAKISTAN– A massive, 7.7 magnitude earthquake struck south-central Pakistan on Tuesday afternoon local time. The USGS warns that there will high casualties and economic losses, requiring international response. Seismologists have also confirmed that the quake raised a new island, about 30-40 feet high, off the coast. The island is about half a mile off the coast of Gwadar, in the Arabian Sea. Already, reports the International Herald Tribune, crowds have gathered to see the mountainous, rocky island. Some are claiming it is 100 feet high. It’s not unusual for earthquakes of this magnitude to change the coastline, or even deform the shape of the planet. In 2010, an 8.8 magnitude quake in Chile created new coastlines in that country and changed the shape of the…