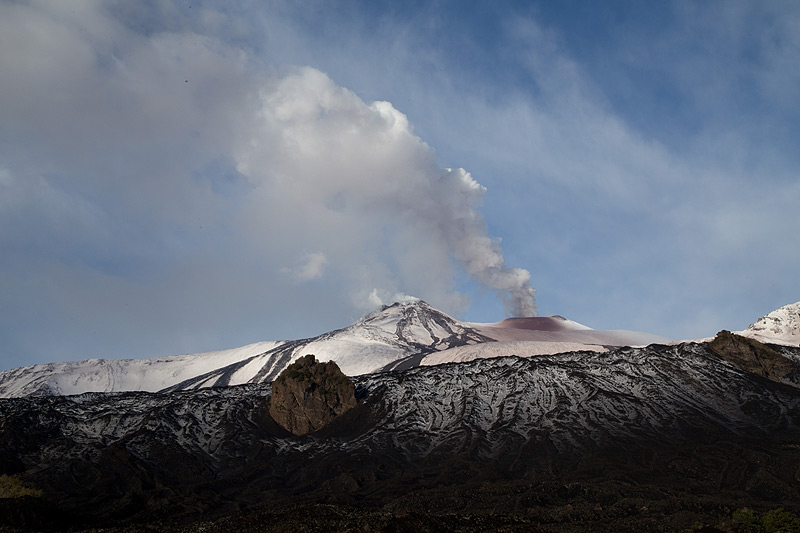 Etna (Sicily, Italy): This morning, the North-East Crater appeared to be covered by ash deposits and strong, pulsating degassing activity continued from it. The volcanic tremor signal is still low. 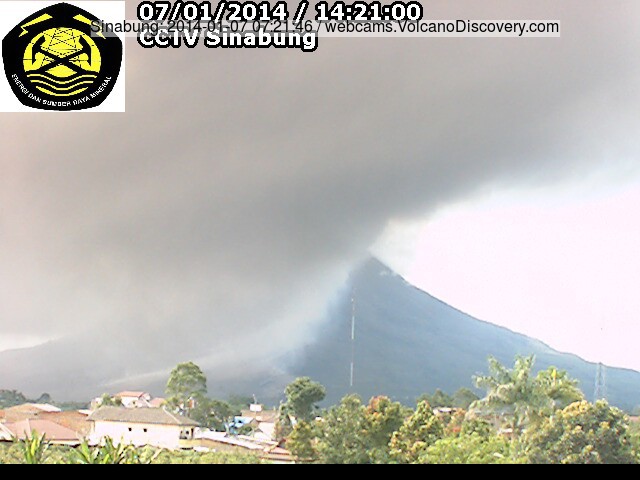 Shiveluch (Kamchatka): The volcano continues to extrude a viscous lava dome on the NW part of the older dome. Glow from the dome and hot rockfalls can be seen at night. Small to moderate ash explosions likely accompany this activity but are often undetected due to frequent cloud cover.

Nishino-shima (Volcano Islands, Japan): The new island that had “touched” Nishino-Shima has continued to grow and the two islands form…