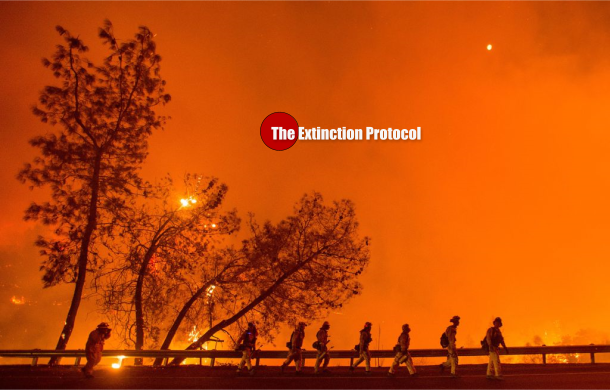 August 2015– CALIFORNIA – Thousands of people were ordered out of their homes Monday after wind-whipped wildfires burned dozens of buildings across northern California. Described as “unprecedented” by authorities, the largest blaze — which is known as the Rocky Fire — had torn across Lake County, north of San Francisco, growing to almost 60,000 acres, or 93 square miles, by Monday afternoon, CalFire spokesman Officer Daniel Berlant said. Describing the fire as “erratic” and “destructive,” Berlant said that “it is burning in whatever direction it wants to.” At one point on Monday afternoon, the fire even jumped the highway along its northern border.

Even so, the nearly 3,000 firefighters who are battling the blaze have made some progress, Berlant added, increasing the fire containment area from five percent o to 12. The scale of the blaze has prompted officials to order 13,000 people to evacuate their homes, Berlant said…