We actually only got a foot. 🙂 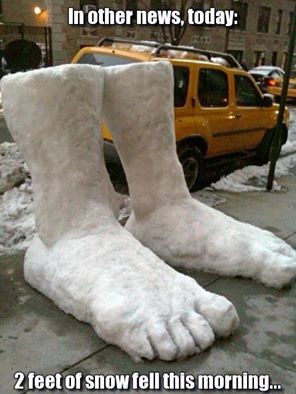 (Austin, Texas) — The evidence is in, and it’s chilling — the Islamic State is intentionally waging a war of genocide against Christians in Iraq and Syria.

The jihadists are systematically trying to exterminate the Christian population in both countries by forcing followers of Jesus Christ to convert to their brand of Apocalyptic Islam or enslaving them, murdering them, starving them, and/or driving them out of the region.

This is the case I began to lay out during a presentation at Life Austin Church here in the Texas capital on Thursday night. It was part of a series of messages I’m delivering across the U.S. on radio, TV and in churches as part of The First Hostage book tour.