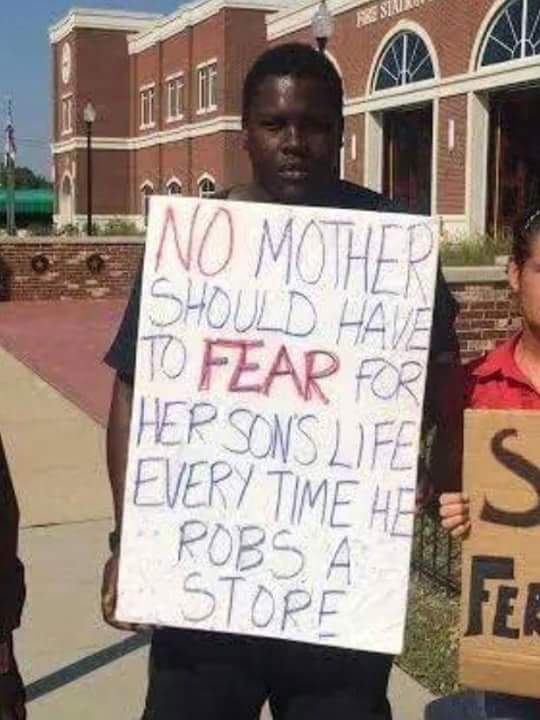 Now, I’m not suggesting that Snopes is a reliable source. They are likely owned and controlled by the same NWO bunch. I’m sharing this because they show the Hillary “seizure “video in what appears to be its original form. Snopes reports, and it seems obvious,  that she was reacting to the ladies to her right who suddenly bombarded her with questions.
No doubt Hillary is a woman under demonic influence.  However, I do not think she is possessed. As Jonathan Kleck pointed out in an earlier video, her eyes do seem to go very black at one point though. 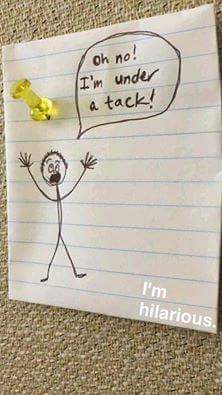