That’s how many Bibles are printed each year. That is ONE HUNDRED MILLION. 20 Million are sold in the U.S. each year. That’s the printed Bible. It was estimated the YouVersion Bible app was downloaded 300 million times by the end of 2017.

Look at the bottom statistic: an estimated 6 BILLION are said to be in print right now. That is somewhere around 1 Bible for every adult on Earth, certainly.

When was the last time you studied the VERY WORD OF GOD?

To whom much is given, much is expected. The world in general, and certainly America, has NO EXCUSE. 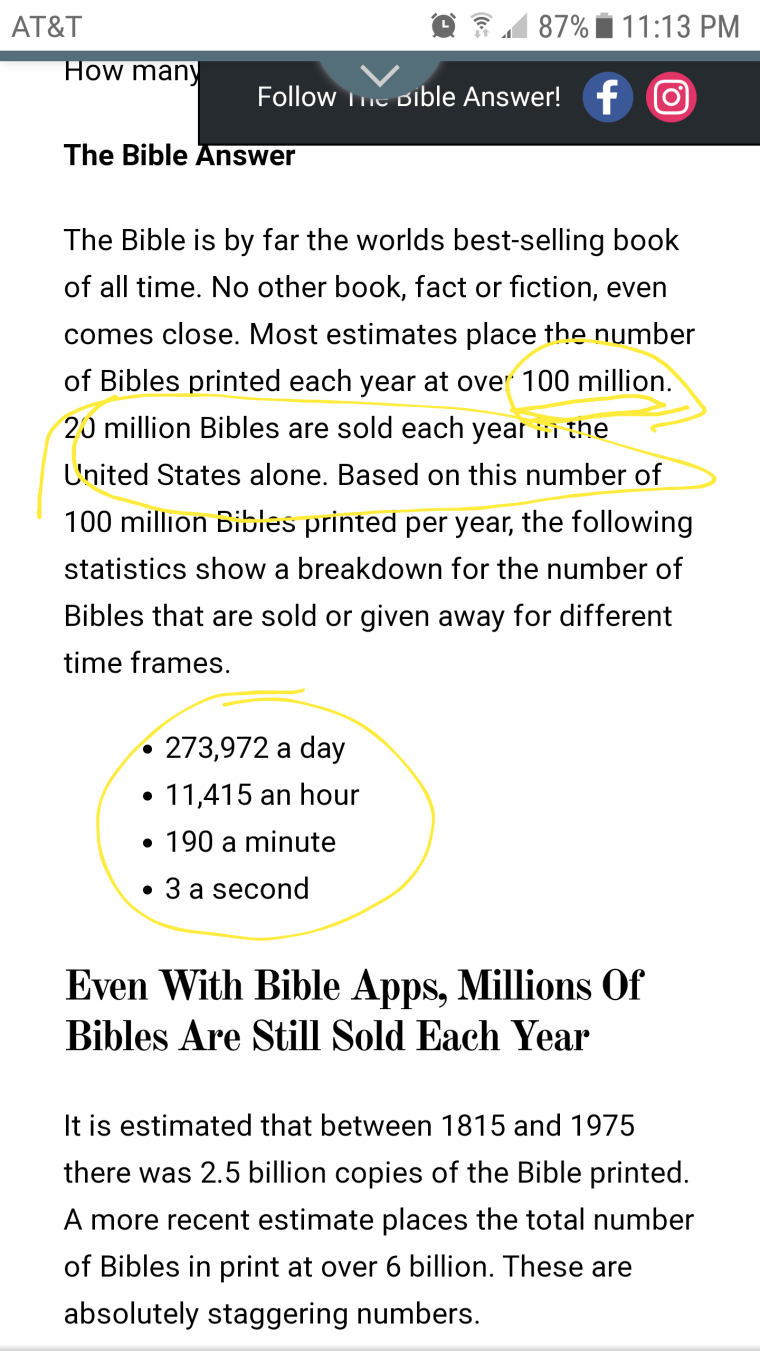 But I do wonder who was truly responsible. 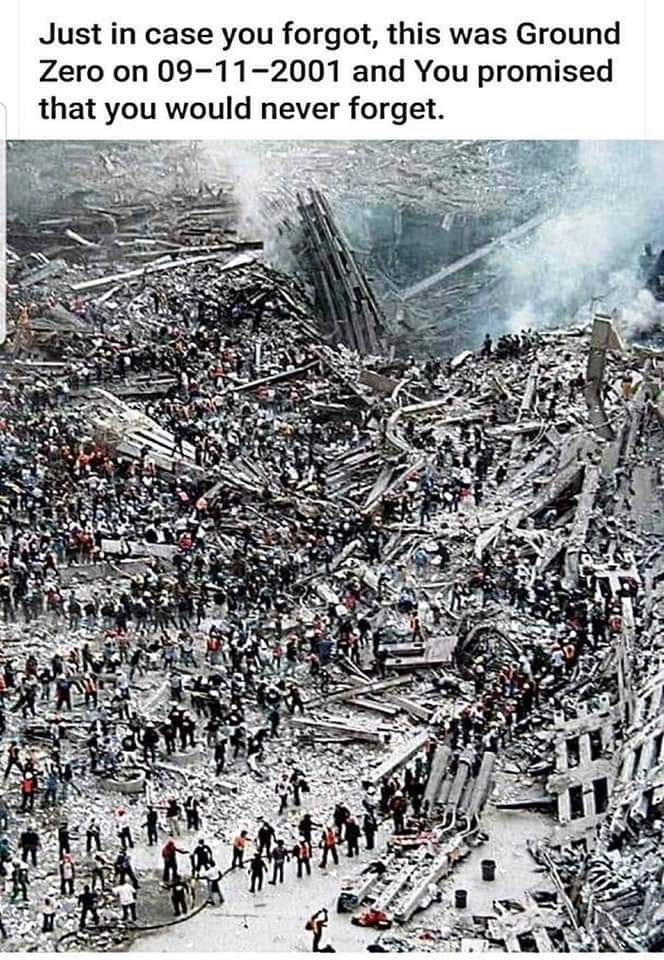