Maybe this is old news, but I’m just learning about it. This is dated October, 2020. Did this ever make it into MSM? 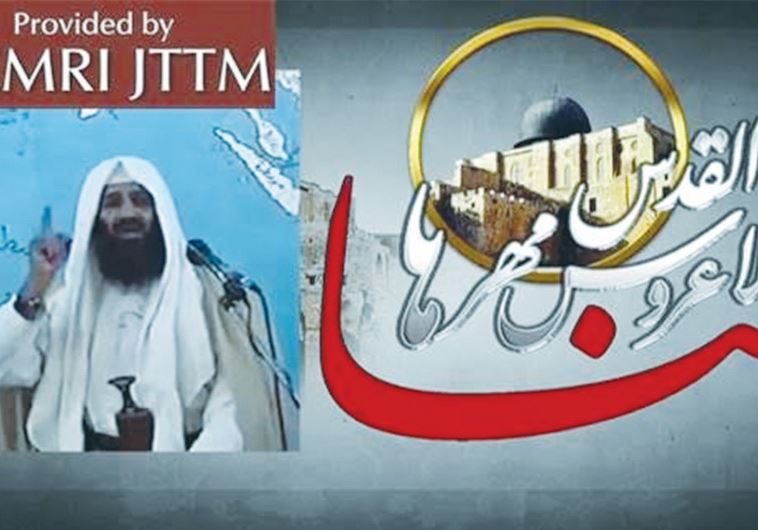 Hamza Bin Laden, the son of former al-Qaida leader Osama bin Laden, is calling for the targeting of Jewish and Western interests and the building of an army to “liberate Jerusalem.”

According to a new al-Qaida video discovered by the Jihad and Terrorism Threat Monitor of MEMRI (the Middle East Media Research Institute) and shared with The Jerusalem Post, Hamza praised the stabbing attacks by Palestinians against Israelis and called on Muslims from around the world to join the fight to defend Jerusalem, urging them to “participate in the intifada” of their Palestinian brethren by “killing the Jews and attacking their interests everywhere.”