For the last post in this series, please click here. There you will also find links to other posts of the series.

We’ve taken a brief look at how there is a shadow government, if you will, that manipulates the world’s affairs. We’ve seen how the Roman Catholic Church has their hand in every pot and naturally conclude they will play a major role in the anti-Christ new world religion/order. We have also looked at the secretive Illuminati and Free-Mason societies, and how they too are a driving force in world events.

So, if the RCC, Illuminati and Free-Masons are working behind the scenes to develop and establish the New World Order….what is driving them to do so? As the narrator of The Fuel Project pointed out in several of his videos (I will be sharing these very soon), religious authority secures temporal authority. Meaning, a religious authority is ultimately behind governments.

Let’s face it. Not one single person is free from religion. Everyone has a religion-a world view that dictates their values and motivates their behavior. Even atheism is, itself, a religion. Perhaps Life’s Philosophy would be a better description.The world is divided into two groups of people: those who believe in and worship Jehovah, God of Abraham, Isaac and Jacob and those who follow satan. It really is as simple as that. Of course, most people would never claim to worship satan, but their rejection of Jehovah God and His Son Jesus Christ leaves them doing just that.

I’ve noticed a connecting thread in my short study of this shadow government and its three major player-groups. I will call it Luciferianism. In short, they worship Lucifer. He is the driving force behind their determination to establish a New World Order, a world free of the constraints issued by the Christian and Jewish God. Although their ultimate object of worship is satan, you may be surprised to learn they do not view their worship as dark, maniacal or evil.

Here is a brief overview of Luciferianism:

Lucifer means “light-bearer”. Those who serve Lucifer have believed the lie that Jehovah is a tyrannical God who restricts mankind from achieving his full potential. It is the old, “ye shall be like gods” line. Luciferians view Lucifer as the good god who set man free in the garden of Eden. Because of Lucifer, mankind is able to work towards achieving god-hood themselves. Luciferians consider themselves “illuminated”, knowing what God knows-the secrets and mysteries of the universe. Their aim is to build Lucifer’s kingdom on earth, free from the restraints of tyrannical Jehovah and His condemning laws and oppressive regulations. Their ultimate goal is to evolve in their illumination to where they, too, are gods. 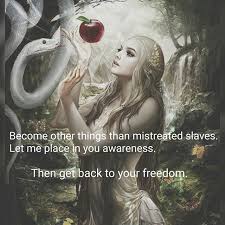 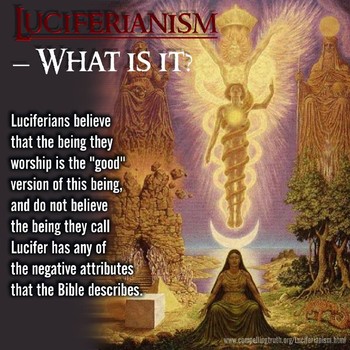 As you will see in The Fuel Project videos (again, to be shared soon), Luciferinism, RCC, Masons and every other religion/worldview outside of Judeo-Christian has its roots in the Babylonian mystery religions which all point back to satan.

It is tragic that so many people (the Bible says MOST) reject the Truth and choose instead to chase after their own lusts and ambitions-devoid of God. It is tragic that so many are choosing to believe the lie. Such thinking has even crept its way into the so-called Christian churches; Not Luciferianism by name, but the idea that the Truth can be compromised and is “fluid”.

If you reject Jesus Chris, you are embracing satan. Plain and simple.

Please take the time to watch the videos I will be sharing later. They really do put everything into perspective. There are many in the series, but each one is quite short and very informative.

28 And even as they did not like to retain God in their knowledge, God gave them over to a debased mind, to do those things which are not fitting; 29 being filled with all unrighteousness, sexual immorality,[c] wickedness, covetousness, maliciousness; full of envy, murder, strife, deceit, evil-mindedness; they are whisperers, 30 backbiters, haters of God, violent, proud, boasters, inventors of evil things, disobedient to parents, 31 undiscerning, untrustworthy, unloving, unforgiving,[d] unmerciful; 32 who, knowing the righteous judgment of God, that those who practice such things are deserving of death, not only do the same but also approve of those who practice them. Romans 1

12 For we do not wrestle against flesh and blood, but against principalities, against powers, against the rulers of the darkness of this age,[c] against spiritual hosts of wickedness in the heavenly places. Ephesians 6

8 Be sober, be vigilant; because[a] your adversary the devil walks about like a roaring lion, seeking whom he may devour. 1 Peter 5

7 always learning and never able to come to the knowledge of the truth. 8 Now as Jannes and Jambres resisted Moses, so do these also resist the truth: men of corrupt minds, disapproved concerning the faith; 9 but they will progress no further, for their folly will be manifest to all, as theirs also was. 2 Timothy 3 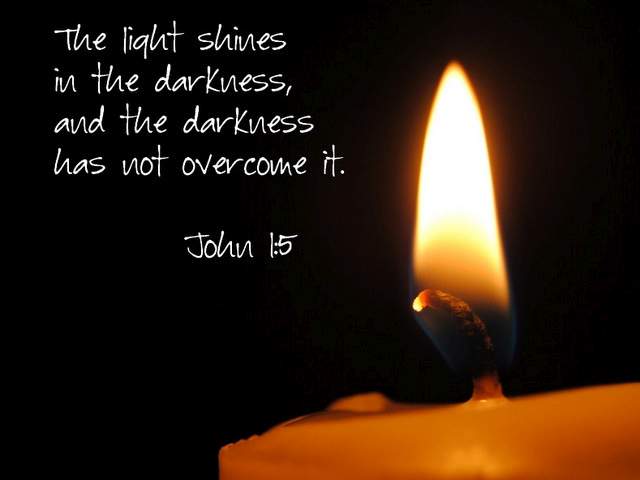 And have no fellowship with the unfruitful works of darkness, but rather expose them.12 For it is shameful even to speak of those things which are done by them in secret. 13 But all things that are exposed are made manifest by the light, for whatever makes manifest is light. 14 Therefore He says:

“Awake, you who sleep,
Arise from the dead,
And Christ will give you light.”

15 See then that you walk circumspectly, not as fools but as wise, 16 redeeming the time, because the days are evil.

My original intention was to write up a simple explanation of the Order of Free-Masons and how they are connected to the Illuminati and even the Roman Catholic Church.

However, there really IS NO simple explanation except to say: They (secret societies) are all controlled by the Vatican and they are ALL Luciferian. That is to say, they all worship Lucifer, Satan. Now, I will point out that at least where the free-masons are concerned, not all the members realize they are a part of a satanic organization. The true doctrine and rituals are not revealed to lower-level masons.

It is mind boggling, folks, but at the same time makes so much sense.

Below is a video that does a thorough and fantastic job of laying it all out for you. I admit, I will need to listen to it several times to be able to absorb all the information. Bookmark this page if you need to or save it on your Youtube account.

As the Jonathan Kleck and Situation Room videos I shared earlier reveal, the NWO is becoming more outspoken in revealing their plans. They have something catastrophic planned for America. Will God intervene? Why should He? He does not owe this country a thing as it has become obvious Americans want little to do with Him. Even those who warm a church pew once a week aren’t interested in serving Him and making Him Lord. Americans continue in their materialistic, narcissistic worlds thinking things will continue the way it always has. They will go to the polls in November (if there is an election) and think it matters how they vote. It does not matter. Trump, Hillary, Cruz, Sanders….they are all different sides of the same coin. They are examples of ORDO AB CHAO: ORDER OUT OF CHAOS. Thesis and anti-thesis conflict until there is a synthesis and society is moved closer to the NWO and New World Religion, which at its basic level will be Luciferianism.

It is such a shame. I should be writing posts and sharing videos concerning the Gospel to those who have never heard it. Yet I, and so many of my fellow watchmen, have to spend a majority of our time correcting those within the church, telling you to wake up! I suppose that is our calling as watchmen, to sound the alarm. However, I find myself huffing and puffing blowing that shofar because so many want to remain in “dream-land”. Eventually, the SNOOZE button shuts itself off.

Wake up church! WAKE UP! Time is almost up! Don’t be left behind because you over slept!