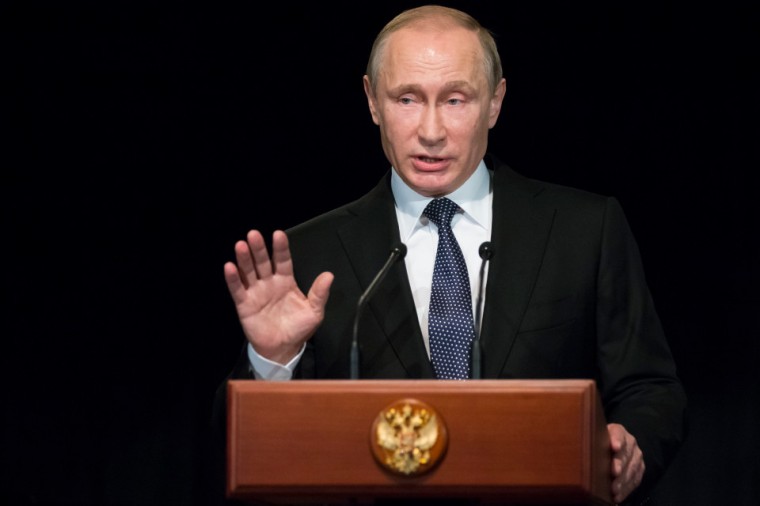 The reports did not disclose how many casualties were sustained in the attack on the heavily defended airport located south of Deir al Zor city, whose main neighborhoods are under the group’s control.

Reuters could not independently verify the media reports. Read article at Arutz Sheva