Precusor to Ezekiel 38/9 and WWIII. As Amir points out, we need to be praying for the innocent people caught in the crosshairs in Aleppo and throughout the middle east. May Jesus reveal Himself to them, as we know He has been doing.

Mom’s Note: I don’t think Illuminati is running scared. I think it remains to be seen if he isnt complicit in the NWO. Hard to imagine he is, as power hungry as he is. However, we must keep in mind they always play both sides: thesis + antithesis =synthesis.

Putin, a judo enthusiast who can bench 230, has been hitting theNew World Order where it hurts, outgunning, outflanking and all-round out-manoeuvring the Illuminati.  He’s got them running scared, which is why they are in propaganda overdrive, pumping the mainstream Western media full of scare stories and untruths in an attempt to blind the masses to what is really happening before their very eyes.

This international poll shows that people all over the world have started to wake up and notice, and they are now backing Putin in their droves.

Syria?  It is barely a country, with HALF its citizens having fled and the other half either fearing for their lives or battling one another! Then of course there is ISIS with its caliphate of terror, which was of course created by the US. If Syria has Golan Heights, then they all will be in Israel’s very yard. 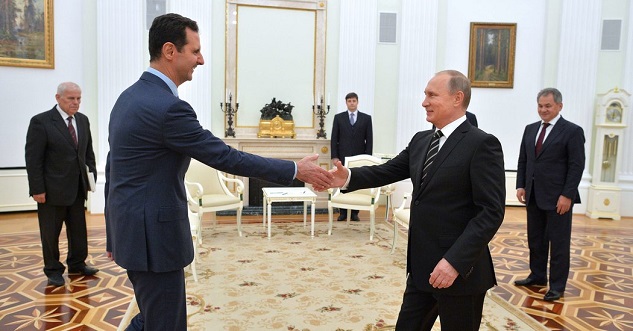 Kremlin, however, has immediately refuted the report.

“No, it’s not so,” Kremlin spokesperson Dmitri Peskov was quoted as saying.

According to the newspaper, on January 3, Colonel-General Igor Sergun, director of Russia’s GRU military intelligence agency, just weeks before his death has travelled to Syria to deliver Putin’s request for Assad to leave his post as Syria’s president.

Assad has refused to take his long-standing ally’s offer and made it clear that without him in place realtions between Russia and Syria cannot develop and flourish. Continue article

Watch through the end 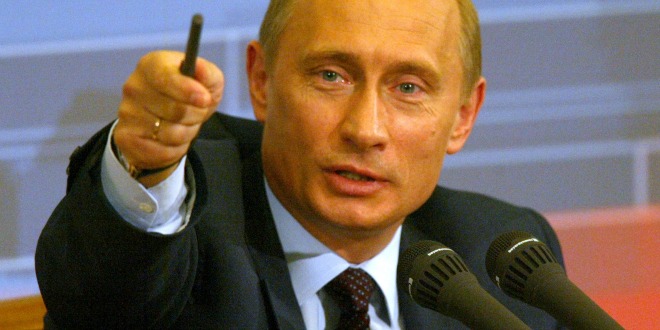 (My note: the more I read, the less sure I am that Putin is Gog. I still do not think Turkey is Magog, as some are claiming. Turkey, from what I understand has more Sunni Muslims than Shia. We know Iran is Shia. Since Magog and Persia are in cahoots in Ezekiel 38, is it really very likely Sunni and Shia will come together in such an alliance? I suppose under the right circumstances it is possible, though I don’t see how. Anyway, Putin’s history with Jews does seem to add another confused layer to the debate.)