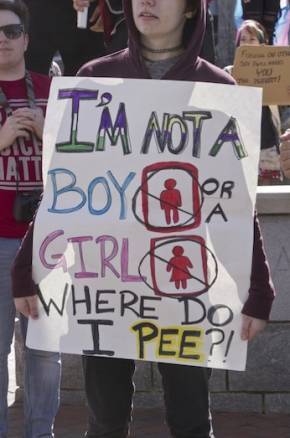 The following material is not what you think. While it will most certainly make bold challenges to all that is politically correct, it will also call into question much of that which is conservatively sacred.

It should be noted that excerpts from this material have been published before. At that time, I lost friends and financial support for this ministry. The solutions are just too inconvenient for most of us to accept. I fully expect that the same will happen after this series is published.

In order to bring solutions to a culture in chaos, radical discipline and change must occur. Frankly, I have serious doubts that the conservative community is up to the challenge. Even though the need for this material has been fully validated by our continued tailspin into the open abyss of chaos, most of us will find the challenge too difficult. Apathy and wishful thinking will overrule.

We like to throw stones at the liberal left and we like to assume that all of our social ills can be blamed on them. We sleep well at night, assuming that they are the problem and we are the victims. Unfortunately, like the self-righteous Pharisee of Luke 18:11, we have mastered the technique of shifting the blame to others in order that our guilt is not exposed and our need for change is not addressed.

For those who are brave enough to read on, it is time for judgment to begin at the house of the Lord.

The following material is straight to the point. Conclusion – we did this to ourselves.

We created the homosexual, bisexual and transgender problem. Over the last several generations, our willingness to allow the breakdown of God’s assigned roles within the home has led us to this place. Our apathy toward God’s sacred design for the family is the reason we now have a generation that is totally confused about who they are and what they are intended to become.

In order to solve the cultural chaos that we have created, three questions must be addressed:

To rescue a world at war, great men were drawn from their homes and onto the battlefield. Great women were drawn away from their families and into the workforce in order to support the war effort. These men and women have been called “The Greatest Generation.” In many respects, they were!

When World War II was finally over, many of those men never returned home. Those that did found it hard to pick up where they had left off. Many women were forced to remain in the workforce in order to support their family. They too found it nearly impossible to go back.

Over time, the enormous cost of their absence has become apparent. Men who had been hardened by war, found it difficult to bond with their sons. The father/son validation that is so necessary for young men to pass into manhood was often left undone. The media and other cultural outlets glorified the strong, silent type. The family suffered.

Women, toughened by the need to support the war effort, struggled to validate their daughters. Domestic skills of the past became old wives’ tales in the present. The feminist movement championed this theme and ridiculed anyone who would suggest that a woman’s place was in the home. The family suffered.

Public schools were encouraged to become the providers of home economics, shop and sex education classes. Parents were no longer looked to as the primary instructors in these most basic and sensitive areas. The family suffered.

Social time replaced family time. The soccer mom was born. Parents attempted to validate their children by yelling encouragement from the stands. Sports, dance, band practice and other after-school activities replaced family time. Parents convinced themselves that it was for the best. “After all,” they argued, “children need socialization.” The family suffered.

When America’s “Greatest Generation” was pulled from their homes in order to fend off genocidal insanity, Hitler stole much more than freedom and millions of lives; he also gutted the American family. Their absence set in motion a tragic chain of events and the void left within the American home continues to compound its effects with each passing generation.

If not, then why do we continue repeating the same generational mistakes of the past? It is time to own up to our failures. It is time for radical repentance.

Next time we will begin looking at 5 practical steps that must be taken immediately if we hope to survive. Please join us then! 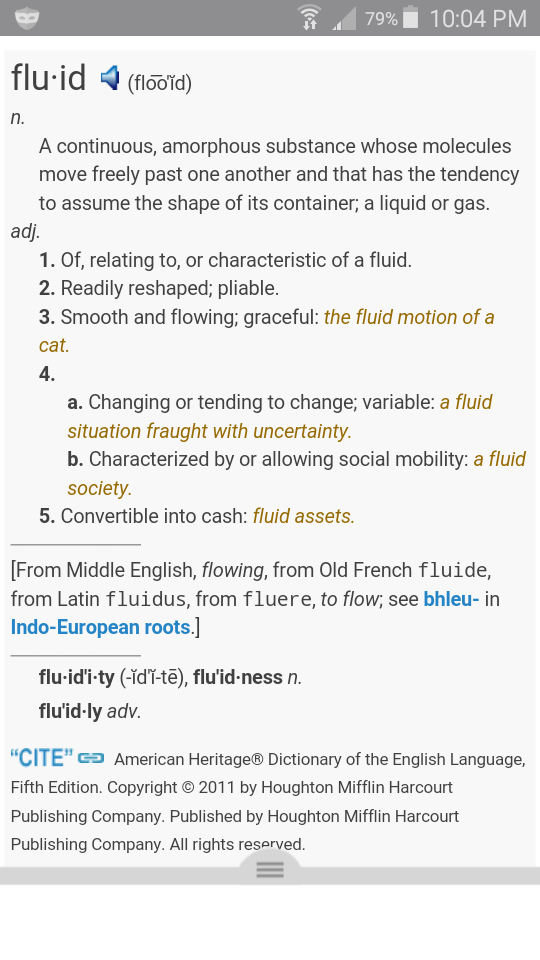 There are just some subjects this word does not describe or define. There ARE absolutes. Some things just aren’t “readily reshaped or pliable ” . Gender is one of them.
Deception is so great and so common nowadays, even children are encouraged to lie to THEMSELVES.
A 13 year old may be physically big enough to drive a car, but yet it is illegal for them to do so. It has been determined they have not yet reached the minimum level of maturity to operate a motor vehicle,  taking their own lives,  as well as the lives of others,  into their hands when they pull out onto a public road. Why then is it okay for a 6 year old to determine they are of a gender different from which they were born?  Because they know what they like and how they feel? Most 6 year olds  would also like to eat candy 3 times a day and brush their teeth with kool aid. It doesn’t mean we just let them. It sets them up for a lifetime of bad health and heart ache. So, why do we feel free to let Samuel become Samantha? This is a decision that will affect the rest of their lives and quite probably their eternity.

Not only is it irresponsible parenting, it is abusive. Yes, abusive. What are we really teaching them? If you feel inclined towards something, it is your right to obtain it? That there are no absolutes? Are you absolutely sure about that? Lol.
It could go much deeper than that. We are teaching them there is no God, no Creator, who formed them. And if there is, He made a mistake by giving you boy genitalia when you should have female.
This is a complex topic with eternal ramifications. It is NOT, however, FLUID.