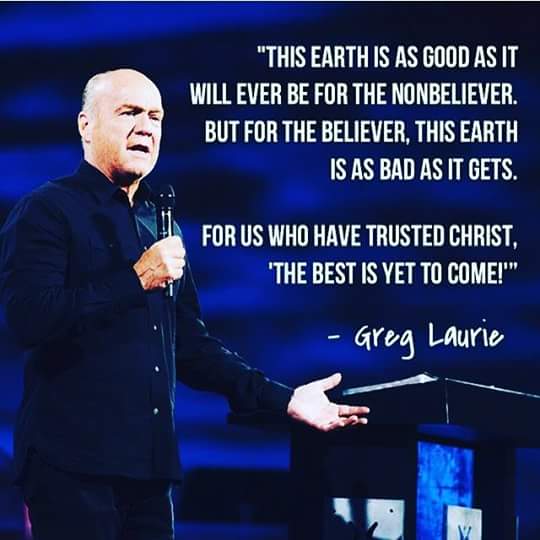 The ancient manuscript believed to have been made in Lübeck, German was written around 1486 and 1488. It is considered as one the first maps describing the state of the world between 639 and 1514. The ancient manuscript mentions the rise of Islam, speaks about the Antichrist and the Judgement Day.

The manuscript composed entirely in Latin, describes apocalyptic maps, speaks of the Antichrist and the Rise of Islam, following the Judgment Day on Earth. However, the author predicted it all would occur by 1651.

While the author of the ancient manuscript remains a mystery, researchers today speculate that it could have been written by a well-educated doctor referred to as ‘Baptista.’ Interestingly the ancient text mentions astrological medicine which is considered by researchers as being way ahead of its time.

According to reports from National Geographic, the 15th-century apocalypse ‘map of hell’ mas composed in  Lübeck, Germany and is currently located…

and I just spent an hour and a half writing a post on the Vatican and Islam. I was putting the finishing touches on it and somehow it all got erased and then WordPress “Saved” the draft a second later, before I could do anything at all to try and get it back.

I will not let this discourage me from exposing the darkness. However, it will have to wait until later. I will not let the enemy tempt me into sleeping in on the Lord’s Day and missing the fellowship of believers.

Have a blessed Lord’s Day and hang in there. The enemy knows his time is short.